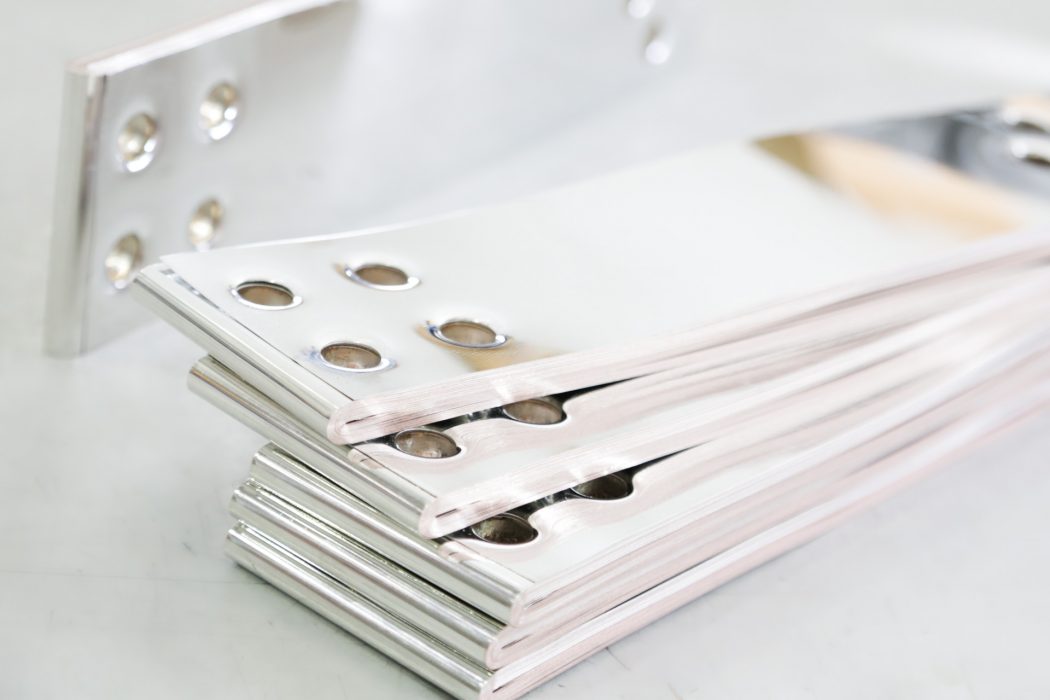 Early this year we commissioned a study at the Technology Research Institute VTT comparing the properties between flexible and fixed busbars manufactured by SOP-Metal.

The study focused on comparing busbars in terms of power loss and heat evaporativity.

In practice, the study confirmed the theory, according to which there is no significant difference between the power loss of conventional fixed busbars and flexible busbars. Also, the heat is conducted in almost the same way away from both busbar types.

In addition, the study sought to find new business opportunities for flexible busbars manufactured by SOP-Metal.

News | Blogs | Cases | All
© 2020 SOP-Metal Oy
Designed by Emotion Design Designed by Emotion Design Kimmo Karimäki
Agree
This website uses cookies to ensure you get the best experience on our website. More info about EU Cookie Law.
We use cookies on our website to give you the most relevant experience by remembering your preferences and repeat visits. By clicking “Accept”, you consent to the use of ALL the cookies. However you may visit Cookie Settings to provide a controlled consent.
Cookie settings ACCEPT
Cookie settings

This website uses cookies to improve your experience while you navigate through the website. Out of these, the cookies that are categorized as necessary are stored on your browser as they are essential for the working of basic functionalities of the website. We also use third-party cookies that help us analyze and understand how you use this website. These cookies will be stored in your browser only with your consent. You also have the option to opt-out of these cookies. But opting out of some of these cookies may affect your browsing experience.
Necessary Always Enabled
Necessary cookies are absolutely essential for the website to function properly. These cookies ensure basic functionalities and security features of the website, anonymously.
Functional
Functional cookies help to perform certain functionalities like sharing the content of the website on social media platforms, collect feedbacks, and other third-party features.
Analytics
Analytical cookies are used to understand how visitors interact with the website. These cookies help provide information on metrics the number of visitors, bounce rate, traffic source, etc.
Advertisement
Advertisement cookies are used to provide visitors with relevant ads and marketing campaigns. These cookies track visitors across websites and collect information to provide customized ads.
Save & Accept