SOP-Metal Is Main Sponsor of the Finnish Welding Championship! 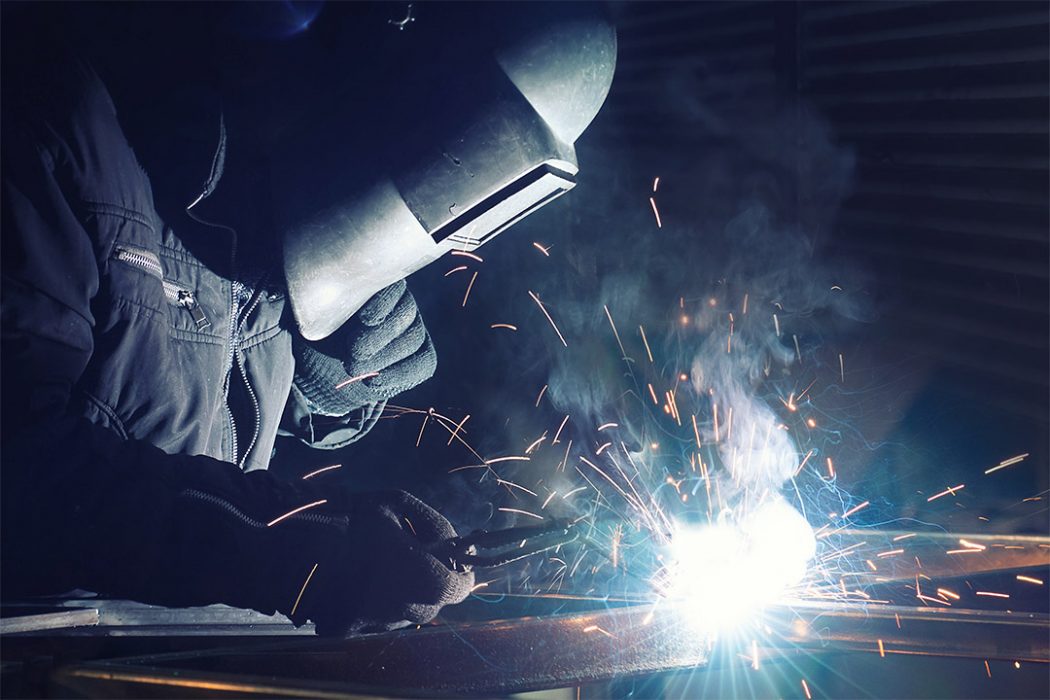 The Finnish Welding Championship takes place during the Nordic Welding Expo and Konepaja Trade Fair held in Tampere, Finland between March 20 and 22. SOP-Metal is the main sponsor of the competition.

Organized by The Welding Society of Finland, the competition is targeted at young welders currently pursuing a vocational degree in the field. Altogether eight competitors have been selected to compete in the finals.

“Since we are specialized in demanding welding, the Finnish Welding Championship is a perfect event for us to appear in,” says Mr Pekka Särkiniemi from SOP-Metal.

As the main sponsor, SOP-Metal will supply the steel and aluminium pieces used in the competition, while the prizes are also offered by the company. In exchange, SOP-Metal will receive plenty of visibility throughout the three-day trade event.

“In the main entrance hall, two enormous SOP-Metal logos will surround the competition area,” says Särkiniemi. “In addition, we will have our own stand in the hall. The event will be a great opportunity for us to reach not only potential customers, but also our future employees.”

Just like the trade events surrounding it, the welding competition starts on Tuesday and concludes on Thursday, March 22, when the winners are also announced.

SOP-Metal produces busbar solutions and other subcontracting products requiring high level of material know-how for various industries, including the electricity and energy sector. In addition, we both conduct and isolate electric currents. We can do the whole job from design all the way to manufacturing the components.

News | Blogs | Cases | All
© 2020 SOP-Metal Oy
Designed by Emotion Design Designed by Emotion Design Kimmo Karimäki
Agree
This website uses cookies to ensure you get the best experience on our website. More info about EU Cookie Law.
We use cookies on our website to give you the most relevant experience by remembering your preferences and repeat visits. By clicking “Accept”, you consent to the use of ALL the cookies. However you may visit Cookie Settings to provide a controlled consent.
Cookie settings ACCEPT
Cookie settings

This website uses cookies to improve your experience while you navigate through the website. Out of these, the cookies that are categorized as necessary are stored on your browser as they are essential for the working of basic functionalities of the website. We also use third-party cookies that help us analyze and understand how you use this website. These cookies will be stored in your browser only with your consent. You also have the option to opt-out of these cookies. But opting out of some of these cookies may affect your browsing experience.
Necessary Always Enabled
Necessary cookies are absolutely essential for the website to function properly. These cookies ensure basic functionalities and security features of the website, anonymously.
Functional
Functional cookies help to perform certain functionalities like sharing the content of the website on social media platforms, collect feedbacks, and other third-party features.
Analytics
Analytical cookies are used to understand how visitors interact with the website. These cookies help provide information on metrics the number of visitors, bounce rate, traffic source, etc.
Advertisement
Advertisement cookies are used to provide visitors with relevant ads and marketing campaigns. These cookies track visitors across websites and collect information to provide customized ads.
Save & Accept